Home > The Health Connoisseur > I Fit into a Tea

I Fit into a Tea

As an Ob-Gyn, I prohibit my patients from taking tea specially in the first trimester because like coffee, tea contains caffeine. On the other hand, there are health benefits one can derive from tea.

A cup of green tea contains between 15 and 50 mg of caffeine. Certain cognitive benefits are associated with caffeine consumption such as a reduction in the likelihood of Parkinson’s disease and a temporary increase in short term memory. Further, caffeine consumption has been linked with greater athletic performance, healthy weight loss, reduction in duration and severity of headaches, and effectivity in treating the symptoms of asthma.

Effect of milk on tea

Do you love milk tea as I do? I used to add milk on my tea until I realized that milk depletes the beneficial effect of tea.

A study at the Charité Hospital of the Berlin Universities showed that adding milk to tea will block the normal, healthful effects that tea has in protecting against cardiovascular disease. This occurs because casein from the milk binds to the molecules in tea that cause the arteries to relax especially EGCG. Milk may also block tea’s effect on other things such as cancer. Other studies have found little to no effect from milk on the observed increase in total plasma antioxidant activity. Teas with high EGCG content such as green tea are not typically consumed with milk. Previous studies have observed a beneficial effect from black tea which was not attributable to the catechin content plant-based “milks” (i.e. soy milk) that do not contain casein and are not known to have similar effects on tea.

Milk also binds the tannin in the tea, rendering it harmless. It counteracts the tannin but still contain caffeine so the effect on pregnancy is the same with or without milk.

For other health benefits of tea click links below:

Dr. Desiree F. Manlapaz-Gonzales,BSc.,MD. is an OB- Gyne Specialist currently practicing in Saudi Arabia. She is a member of American Academy of Aesthetic Medicine and European Society of Aesthetic Gynecology. She was trained in the use of Laser in Gynecology in Italy. She was former lecturer in Dr. Carl Balita Review Center (CBRC). 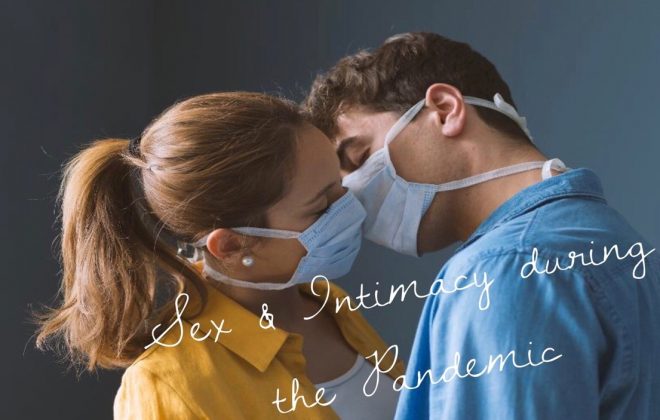 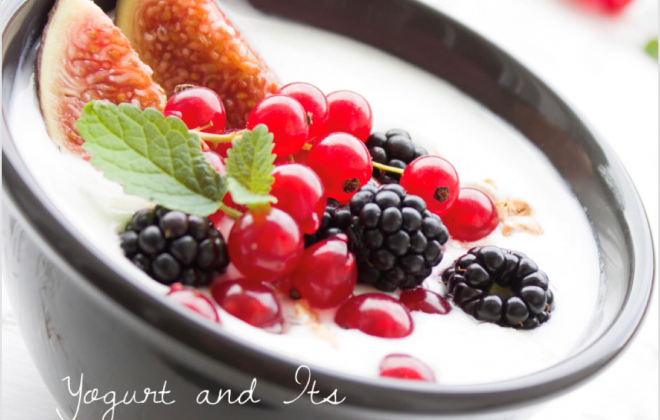 Yogurt and Its Health Benefits 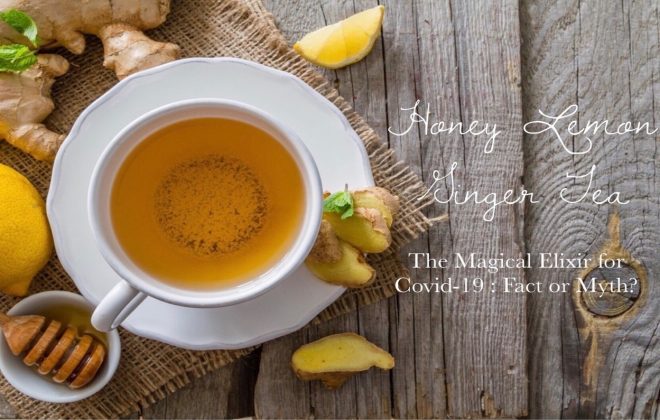 The Magical Elixir for Covid-19: Fact or Myth?