Entrepreneur and producer Dr. Carl Balita is actively campaigning the public to stay home during the start of the quarantine until today not just to contain the virus but to also to help the health and service professionals who are the frontrunners in the field. Among the many strategies he launched was the “Video Home Festival (VHF)”, a short filmmaking competition anchored on the theme “lockdown.”  The challenge of the competition is to create films based on the theme while observing quarantine guidelines using immediate technology, space, and casts available for the filmmakers.

“I knew that the filmmakers were oozing with creativity in the new normal and were itching to express their craft even with all the limitations of a quarantine experience,” says Dr. Carl.  “We were surprised when after more than a month from our launch, entries came in from professionals, film students, and enthusiasts.”

Dr. Carl expounded the festival to raise funds for the industry workers through the Movie Workers Welfare Foundation (Mowelfund). Being a film producer himself and within the circle of show business, he is aware of the current plight of the industry players.  Mowelfund Board Member Boots Anson-Rodrigo and President Rez Cortez welcome the idea and are exploring new partnership opportunities with Dr. Carl and his company, Dr. Carl Balita Review Center (CBRC) on how to bring the collaboration to a more productive level.  Festival Director Jek David notes that some of the entries have international caliber, highlighting the quarantine experience of the filmmakers.

VHF will be screened through Binge Wave, an international festival screening platform based in the USA, on September 3-4, 2020. The Awards Night will be done virtually on September 15.

VHF is consists of 19 new films from 20 fresh filmmakers of different backgrounds putting their quarantine experience on film. The filmmakers themselves are in quarantine and the films are shot during quarantine.

Films can be categorically divided into the following themes:

5. Existentialism – Batikas by Lino Balmes; Salmo ’91 by Jerico Ellorenco; Siklo by Sophie Casasola; Why? Fi by Mark Balderrama; and

VHF is brought to you by Dr. Carl Balita Productions. 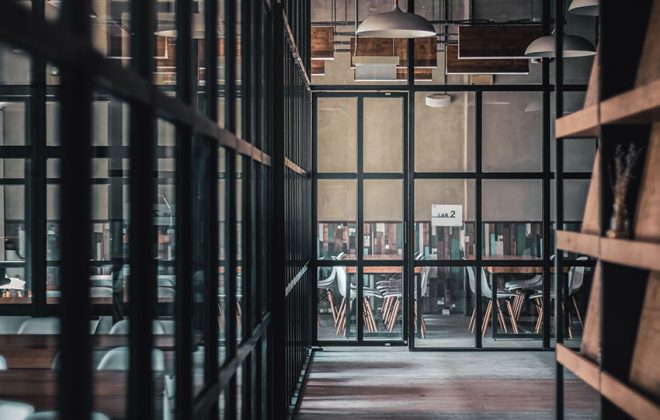 Best Ways To Use Our Library 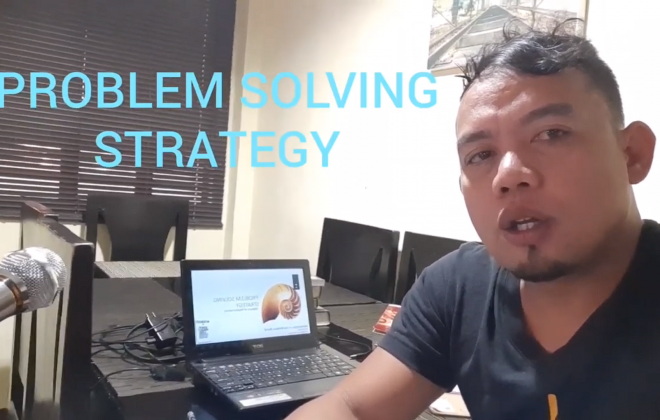 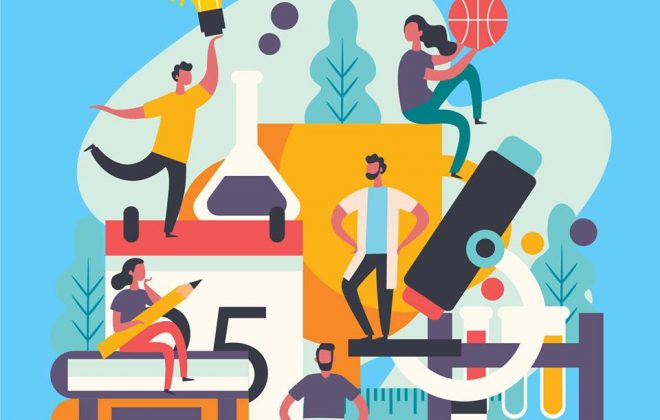 Learning and Work Styles: As Different as Day and Night